On Thursday, June 25, Wildcats baseball picks up a 7-3 win in eleven innings on the road. The game went back and forth against Hampton-Dumont, resulting in a 3-3 tie after seven innings. The Wildcats would eventually find four runs in the eleventh inning to win the game. This victory for Humboldt marks their fourth straight.

Humboldt Baseball is now 4-1 on the season and have won their last four games. The Wildcats next action will be Saturday, June 27, against Sioux City North to start their play in a tournament at Hess Limberg Field. First pitch is scheduled for 12 pm. 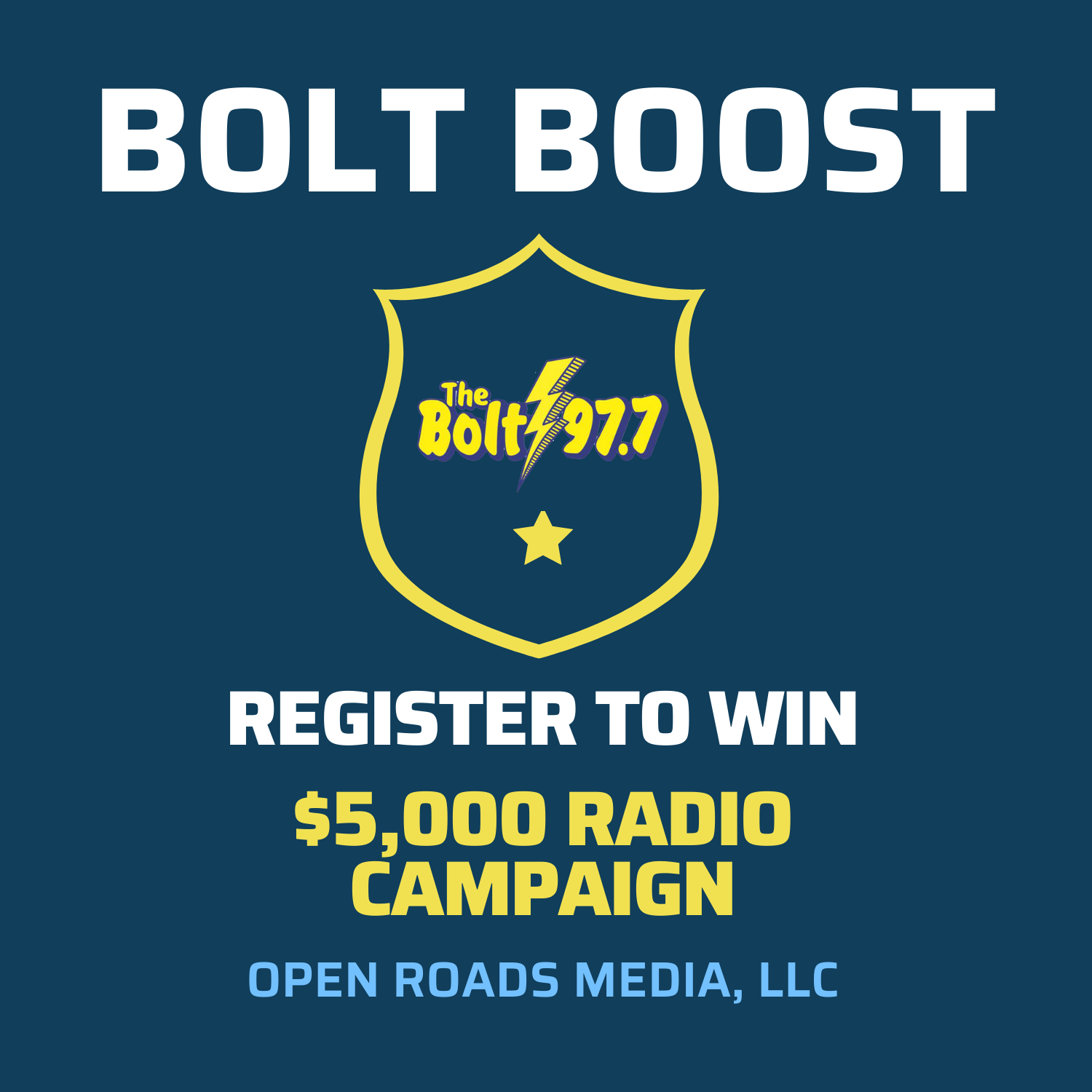